Home-News-Our Stories-Pangolin: The world’s most trafficked non-human mammal
Previous Next

Singapore authorities seized two record-breaking shipments of 14.2 and 14 tons of pangolin scales in April 2019. The scales are trafficked from Nigeria. They are estimated to be from over 72,000 pangolins.

The pangolin is the world’s most trafficked non-human mammal. Tens of thousands of pangolins are poached every year. They are killed for their scales and meat. The scales are used in traditional Chinese medicine. Pangolin scales are made of keratin which is the same material that makes up fingernails, hair and horn. The scales get dried and ground up into powder which may then be turned into a pills. There is no scientific evidence that proves their medicinal value, yet they are used in traditional Chinese medicine to help with ailments ranging from lactation difficulties to arthritis.

All Pangolin are listed as Vulnerable under IUCN Red List. Pangolin numbers have been depleted as smugglers are increasingly turning to the exploitation of African pangolins. There are four African species of Pangolin — the Ground Pangolin, Giant Pangolin, White-bellied and Black-bellied Pangolin.

The number of trafficked pangolins per year are astounding at the most conservative estimates of 10,000 pangolins trafficked illegally each year. 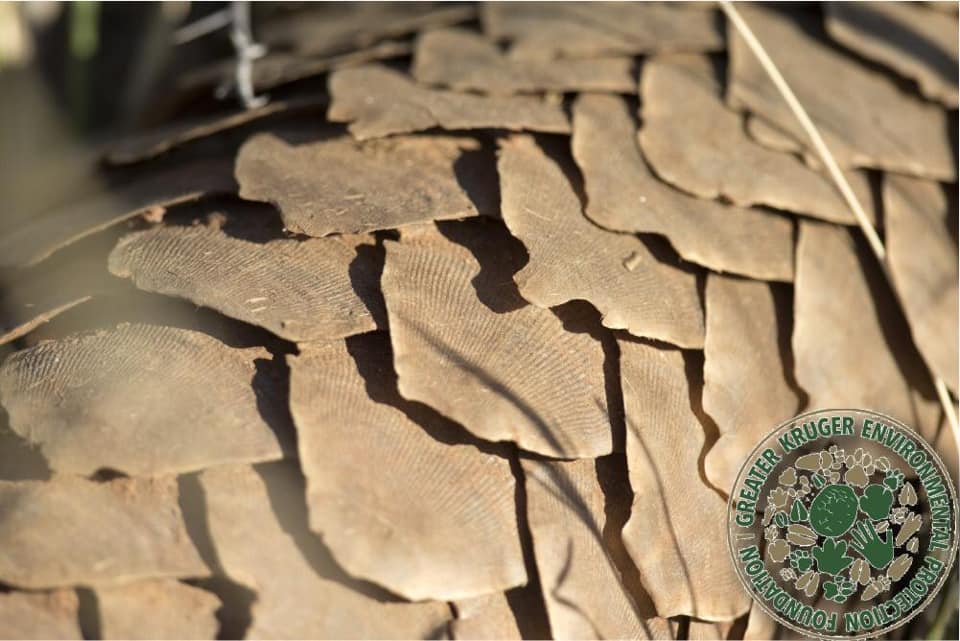